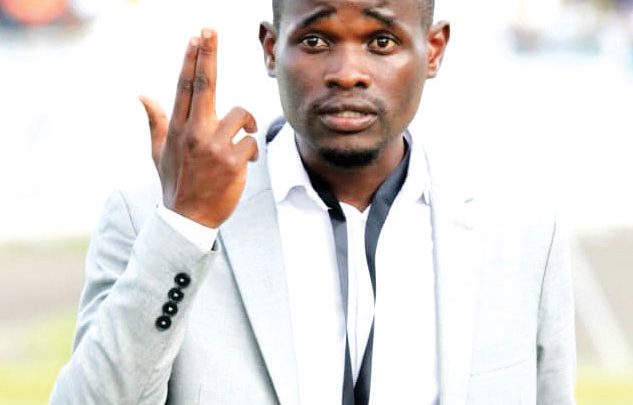 The battle for this season’s Fisd Challenge Cup will end at Civo Stadium on Saturday when central region outfits, Blue Eagles and Kamuzu Barracks, clash.

Football Association of Malawi (Fam) Competitions and Media Director, Gomezgani Zakazaka, said the association was finalising logistics ahead of the final.

“We would like to confirm that the final of the 2019 Fisd Challenge Cup will take place on December 21 at Civo Stadium in Lilongwe. The competitions committee made this decision. At the moment Fam is putting in place all logistics to ensure that we have a smooth final,” he said.

Eagles reached the final after beating Silver Strikers 4-0 in a semifinal match which was abandoned towards the end of the match following violence.

“As you are aware that Silver Strikers and Blue Eagles were charged accordingly for the incidents at Civo Stadium when these two teams were playing in the semifinal which Eagles won 4-0 according to the determination that was made. The disciplinary procedures against these two teams are underway. We hope that they will be finalized soon,” he said.

The soldiers-KB- knocked out Premier Division side Hangover United 4-1 to reach the final.