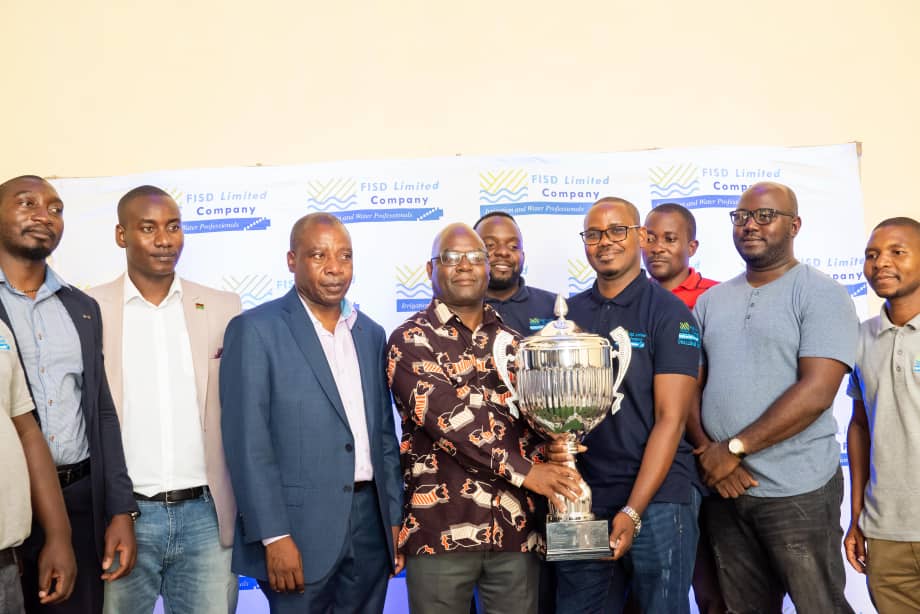 On Friday the 31st January 2020 FISD honored its word by awarding various outstanding teams and individuals for their brilliance in the 2019 FISD Challenge Cup. The Champions, Blue Eagles were awarded with a trophy and a cool K20 Million Kwacha, the runners up; kamuzu Barracks FC went home with K7 Million Kwacha and the losing finalists Hangover United and Silver Strikers FC went home with K2 Million each. FISD Challenge Cup is the only football competition in Malawi that awards the losing finalists. Francis Chimdzeka of Kamuzu Barracks went home with the golden boot trophy and K200, 000 cash.

Understanding that journalists play a huge role in the promotion of the tournament, FISD also awarded outstanding journalists in the following categories. Print, radio, television, online, photography and videography. The winners went home with a miniature and K100, 000 cash prize each.

FISD Challenge Cup is the most lucrative football competition ever to have taken place in Malawi (by grand prize; K20, 000). Since its inception in 2016, FISD has increased the sponsorship money by 50% from K40 million to k60 Million of 2019.

In his speech during the award ceremony, FISD Executive Director Frank Mwenechanya, re-affirmed the group’s commitment to develop football by saying FISD Challenge Cup will be back again in 2020 and also reminded Malawians that each year FISD comes with something new and that they (soccer loving Malawians) should get set for good news from their beloved indigenous brand.